Justice Ginsburg Back in New York Hospital for Treatment 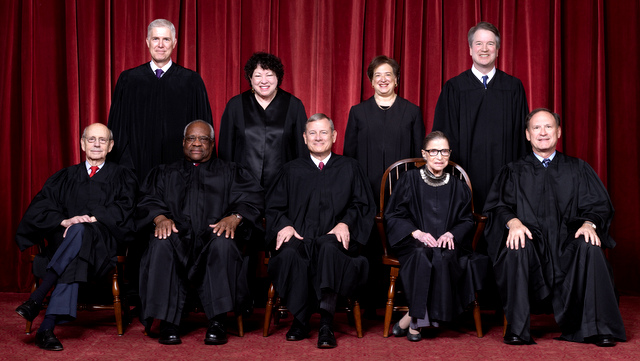 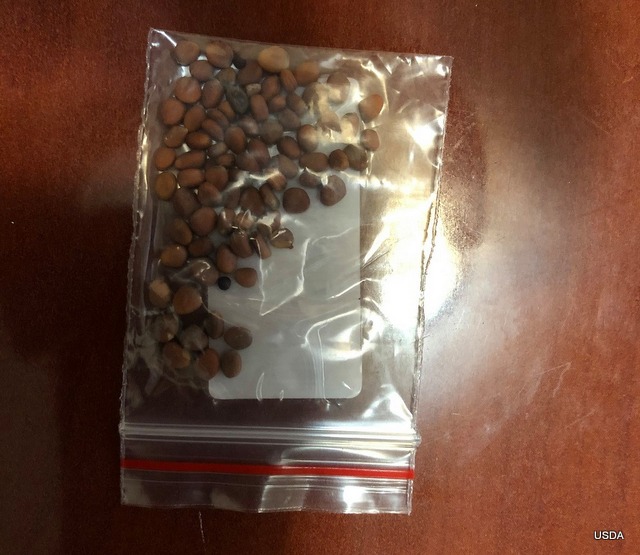 Washington, DC…USDA is aware that people across the country have received suspicious, unsolicited packages of seed that appear to be coming from China. USDA’s Animal and Plant Health Inspection Service (APHIS) is working closely with the Department of Homeland Security’s Customs and Border Protection, other federal agencies, and State departments of agriculture to investigate the […]

Morrisville, North Carolina…Thank you very much. Great to be in this wonderful state. So many friends, so much success, and we love being here. And we’re here, actually, today to discuss the exciting progress that we’ve achieved under the Operation Warp Speed — our historic initiative to develop, test, manufacture, and deliver a vaccine in […]

July 4, 1776 The Unanimous Declaration Of Independence Of The Thirteen United States of America

Philadelphia, PA…When in the Course of human events it becomes necessary for one people to dissolve the political bands which have connected them with another and to assume among the powers of the earth, the separate and equal station to which the Laws of Nature and of Nature’s God entitle them, a decent respect to […]

New York, NY….Reader’s Digest unveiled today the 50 Nicest Places in America 2020: United in Kindness, stories of communities in every state where people have come together to make each other’s lives better. In response to the fourth annual search, conducted in partnership with neighborhood platform Nextdoor, readers submitted a record 1,177 stories of solidarity and hope as […]

Washington, DC…the U.S. Supreme Court in a 5-4 Decision with Chief Justice Roberts again the swing vote decided to overturned the Louisiana Law that requires doctors who perform abortions to have admitting privileges at a hospital no further that 30 miles from where the abortions are performed. The full opinion follows 18-1323_c07d or click the […] 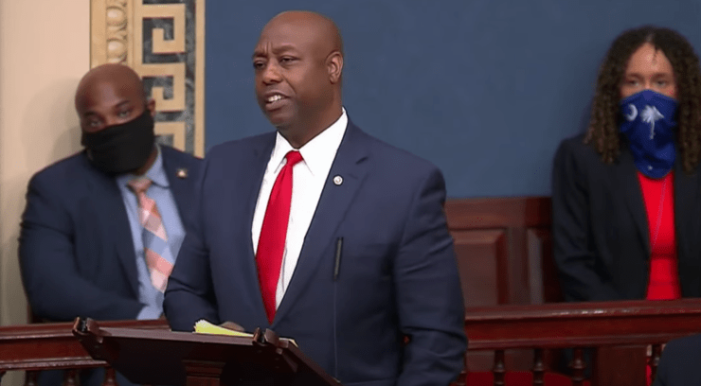 Washington, DC…U.S. Senator Tim Scott (R-SC), leader of the JUSTICE Act taskforce, took to the Senate Floor after the Senate Democrats stonewalled legislation on police reform in American communities. Below are a few quotes from the senator’s speech today: “Mr. President, there is danger coming. The source of this danger is not the failure of […]

Washington, DC…Today Supreme Court Chief Justice John Roberts delivered the opinion of the court. From the Syllabus “In 2012, the Department of Homeland Security (DHS) issued a memorandum announcing an immigration relief program known as Deferred Action for Childhood Arrivals (DACA), which allows certain unauthorized aliens who arrived in the United States as children to […] 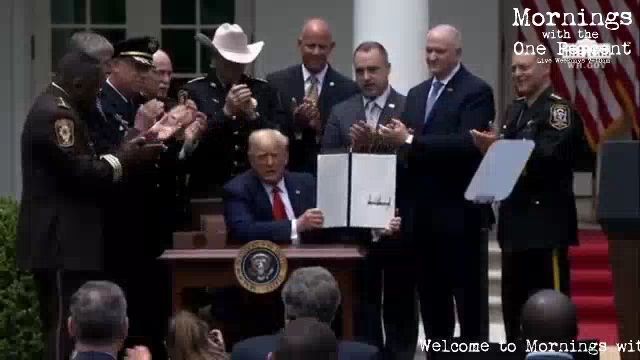 Washington, DC…By the authority vested in me as President by the Constitution and the laws of the United States of America, it is hereby ordered as follows: Section 1. Purpose. As Americans, we believe that all persons are created equal and endowed with the inalienable rights to life and liberty. A fundamental purpose of government […]

FDA Revokes Emergency Use Authorization for Chloroquine and Hydroxychloroquine

Washington, DC…Today, the U.S. Food and Drug Administration (FDA) revoked the emergency use authorization (EUA) that allowed for chloroquine phosphate and hydroxychloroquine sulfate donated to the Strategic National Stockpile to be used to treat certain hospitalized patients with COVID-19 when a clinical trial was unavailable, or participation in a clinical trial was not feasible. The agency determined […]