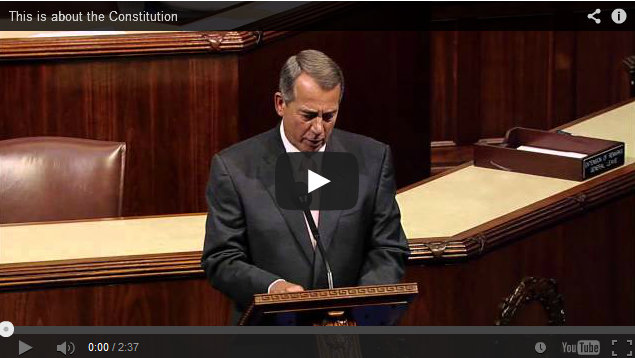 Washington, DC…House Speaker John Boehner (R-OH) today made the following floor remarks in support of H. Res. 676, a resolution which authorizes the House to enter into litigation in opposition to President Obama’s attempts to make his own laws, actions that challenge the constitutional separation of powers: “Let me thank my colleague for yielding, and […]

Washington, DC…THE PRESIDENT: Hello, everybody, hello! (Applause.) Thank you so much. Everybody, please have a seat. Welcome to the White House. The executive order I’ll sign in a few minutes is one that’s good for workers, it’s good for responsible employers, and it’s good for the middle class. That explains the folks who are standing […] 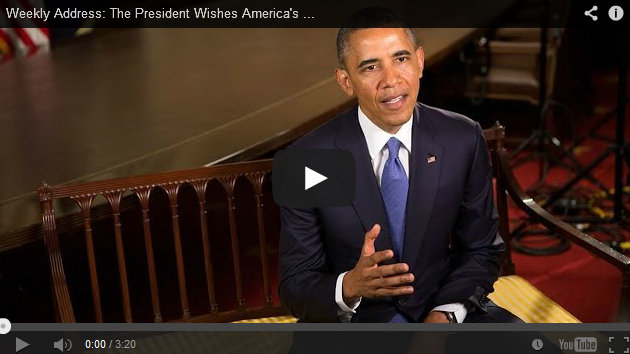 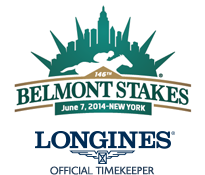