Unemployment Insurance Claims In Decline Over Prior Week 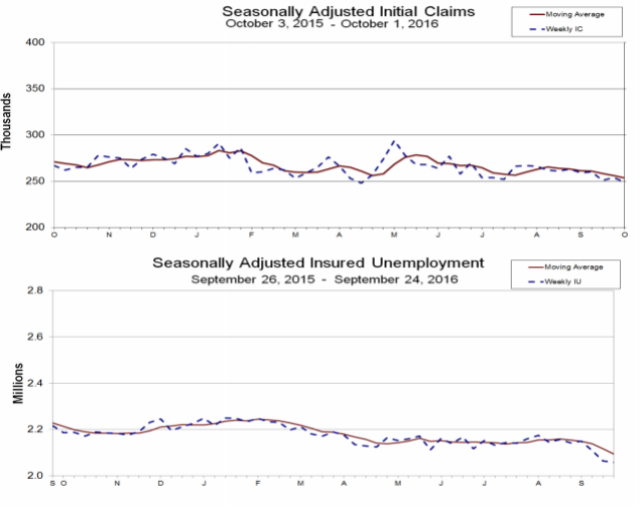 The Paris Agreement To Enter Into Force

Washington, DC…Our Secretary of State John Kerry released this statement yesterday- Nearly 200 nations made history in Paris last December, when they came together around the most ambitious, inclusive climate agreement ever negotiated. I was honored to represent the United States in those negotiations and to be in the conference hall as the text was […] 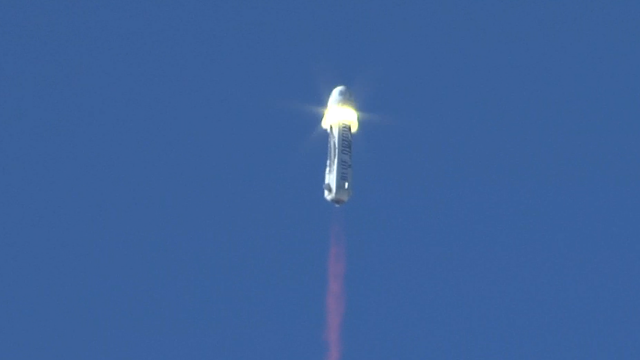 West Texas…Last Month Jeff Bezos CEO of both Amazon and Blue Origin announced that in early October the New Shepard Rocket would be launched for a fifth time. The proposed launch was to test the New Shepard rocket escape system.The escape system can quickly propel the crew capsule to safety if a problem is detected […] 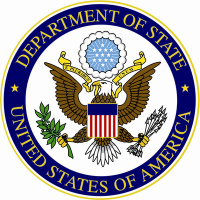 Washington, DC…The United States welcomes the interim report of the Joint Investigation Team on the shoot down of Malaysia Airlines Flight MH17. The Team’s interim findings corroborate Secretary Kerry’s statement in the days following the tragedy that MH17 was shot down by a BUK surface-to-air missile fired from Russian-backed, separatist-controlled territory in eastern Ukraine. The […]