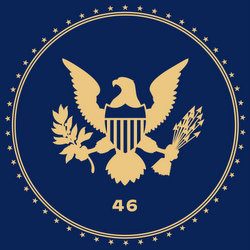 Washington, DC…. Two hundred and thirty-five years ago, the Virginia General Assembly passed Thomas Jefferson’s landmark Statute for Religious Freedom, laying a foundation of liberty to be enshrined in our Constitution and passed down through the generations. Today, Religious Freedom Day, is a symbol of that commitment — and a reminder that the work of […] 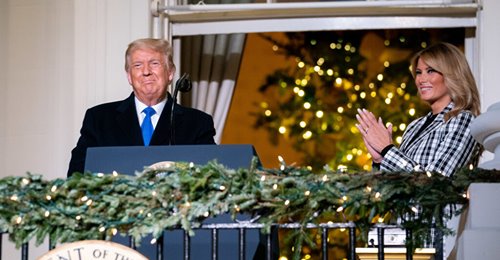 Washington, D.C…. The First Lady and I send our warmest wishes to all Americans as we celebrate Christmas. While our gatherings might look different than in years past, this Christmas, like every Christmas, is an opportunity for us to celebrate the birth of our Savior, Jesus Christ, and show our heartfelt gratitude for the abundant […] 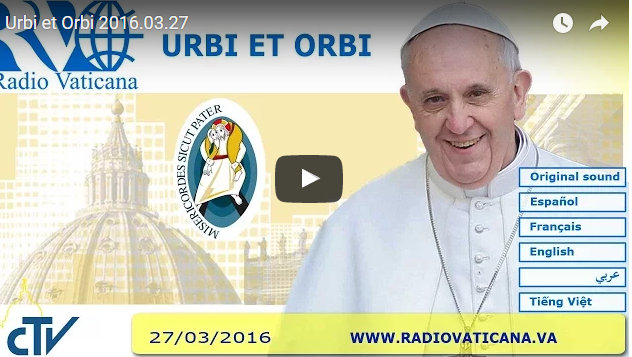 Vatican City….Dear Brothers and Sisters, Happy Easter! Jesus Christ, the incarnation of God’s mercy, out of love for us, died on the cross, and out of love he rose again from the dead. That is why we proclaim today: Jesus is Lord! His resurrection fulfils the prophecy of the Psalm: God’s mercy endures for ever; […] 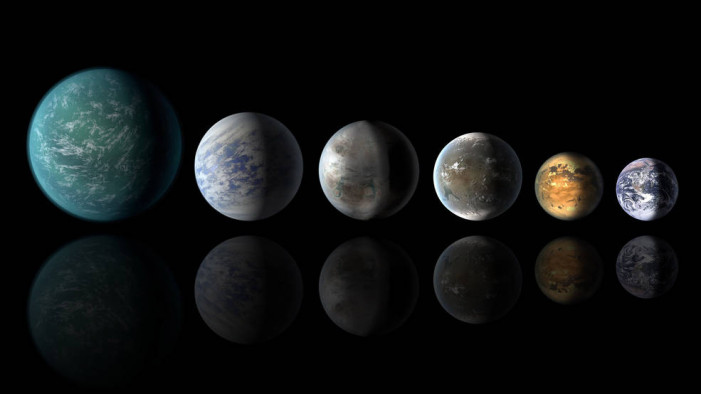 Moffett Field, CA…The discovery of a super-Earth-sized planet orbiting a sun-like star brings us closer than ever to finding a twin of our own watery world. But NASA’s Kepler space telescope has captured evidence of other potentially habitable planets amid the sea of stars in the Milky Way galaxy. To take a brief tour of […]

Trainwreck Review: Not Quite Off the Rails ~ By Brett Bunge 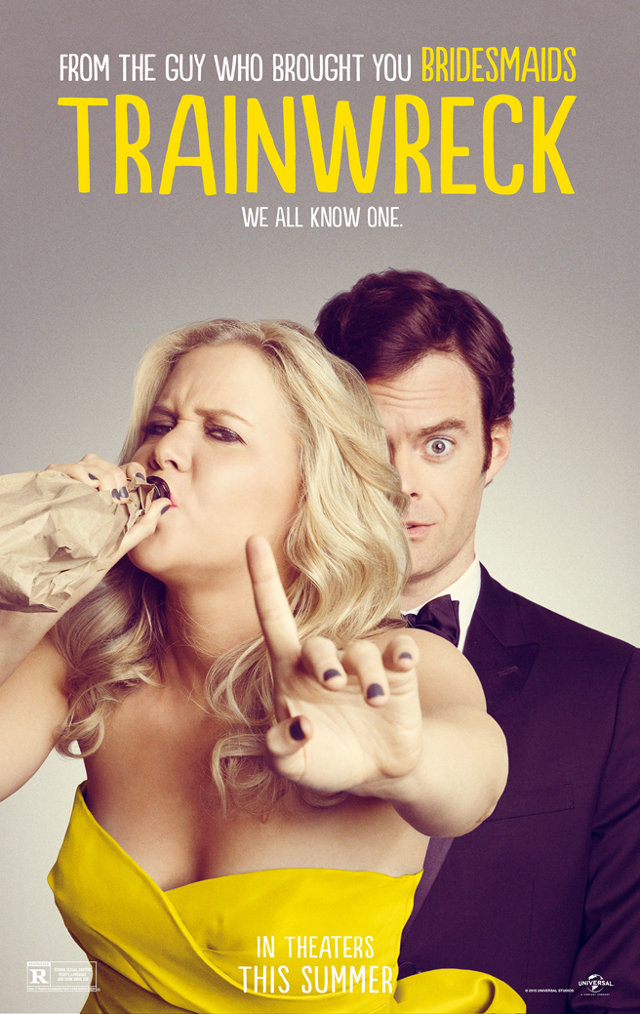 Hollywood, CA…“Don’t judge me, F@#$%ers,” declares Amy Schumer via voiceover narration near the beginning of Trainwreck, after adding yet another one-night stand to her countless others. Not only does this rather blunt statement set the tone for the rest of the film, but it also asks moviegoers not to judge Ms. Schumer too harshly during […]