President Biden at Signing of an Executive Order on Supply Chains

Washington, DC…Good afternoon. The Vice President and I had a very productive meeting with a bipartisan group of senators and House members to address an issue of both concern to our economic security, as well as our national security: the resilience and reliability of our critical supply chains. This is a critical area where Republicans […]

San Jose, CA…The Fry’s Closings truly mark the end of an era as thousands of tech start ups started after a “Trip to Fry’s”. They had expanded well beyond their Silicon Valley roots but for many, many tech entrepreneurs this is a sad day indeed. During the height of the Dot Com boom it always […] 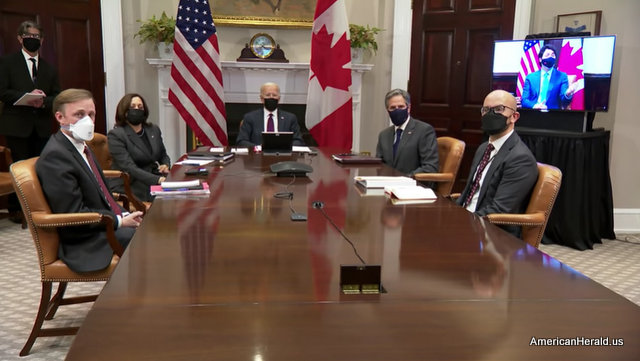 Washington, DC…Mr. Prime Minister, it’s good to see you. And I wish I could reciprocate the hospitality you gave me when I visited Ottawa as Vice President in 2016. The sooner we get this pandemic under control, the better. And I look forward to seeing you in person in the future. As you know, to […] 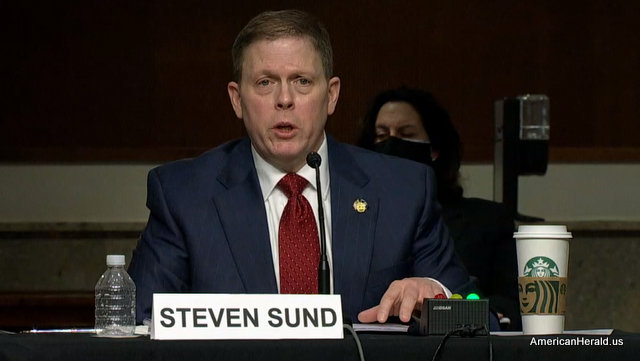 Washington, DC…Joint Review of Capital Breach on January 6th. Full Video of the hearing is below… 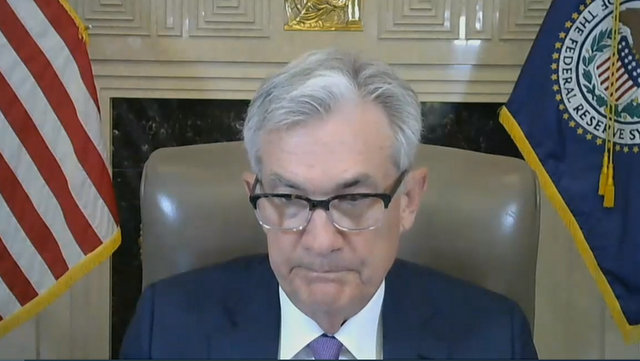 Washington, DC…Chairman Brown, Ranking Member Toomey, and other members of the Committee, I am pleased to present the Federal Reserve’s semiannual Monetary Policy Report. At the Federal Reserve, we are strongly committed to achieving the monetary policy goals that Congress has given us: maximum employment and price stability. Since the beginning of the pandemic, we […] 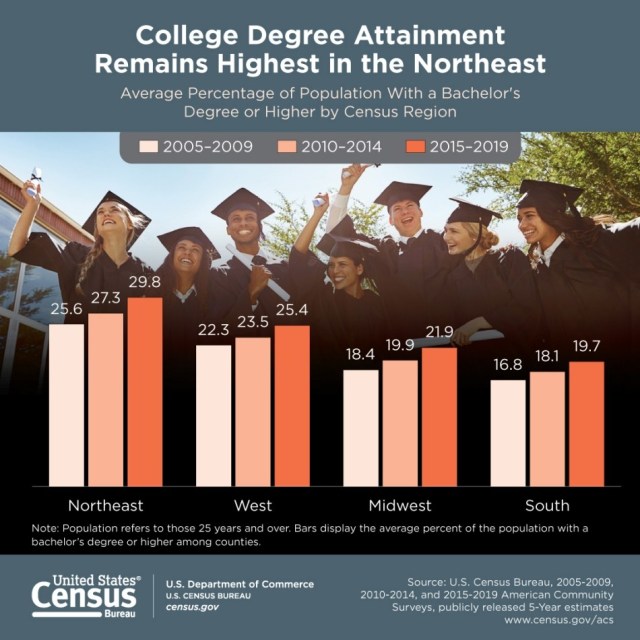 Washington, DC…The U.S. Census Bureau announced the release of a new report that examines characteristics of the U.S. population with bachelor’s degrees. The report, Bachelor’s Degree Attainment in the United States: 2005 to 2019, is based on statistics from the American Community Survey (ACS). Since 2010, the ACS has published estimates based on five years of data […] 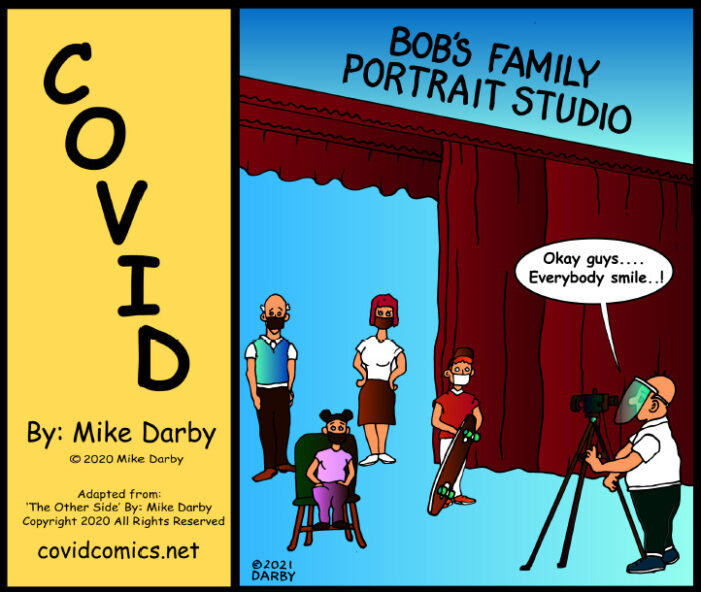 The Communist Manifesto Was First Published On This Day in 1848 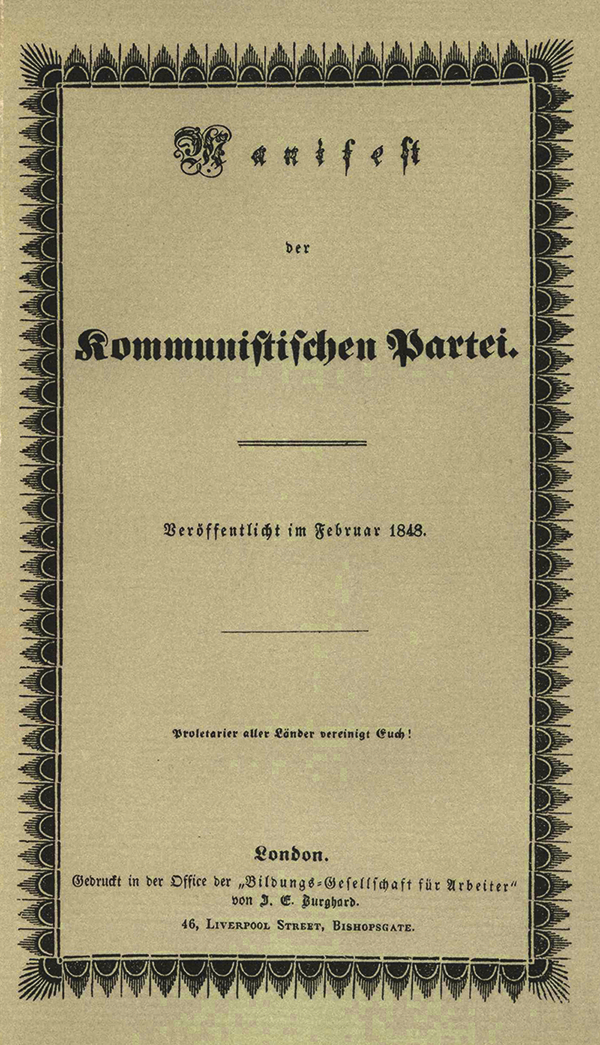 London, UK….On this day in 1848 the Communist Manifesto was first published by Karl Marx and Friedrich Engels. “Let the ruling classes tremble at a Communistic revolution. The proletarians have nothing to lose but their chains. They have a world to win. Workingmen of all countries unite!” ~ Karl Marx, The Communist Manifesto It was […] 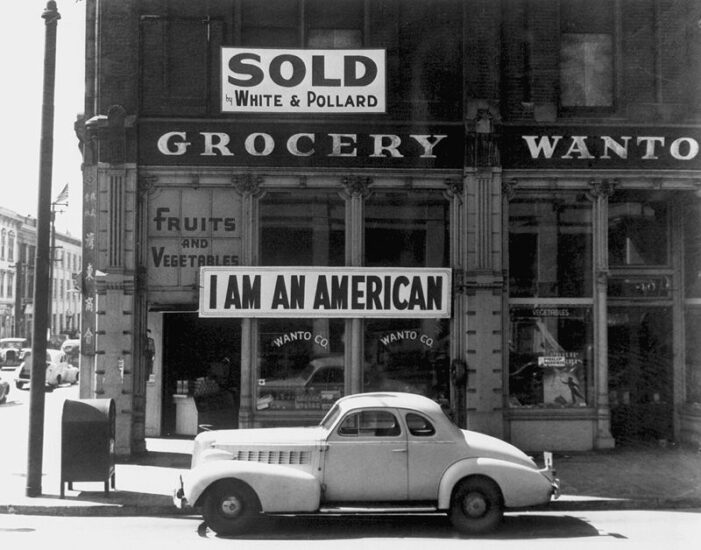 Washington, DC…Seventy-nine years ago, President Roosevelt signed Executive Order 9066, which stripped Japanese Americans of their civil rights and led to the wrongful internment of some 120,000 Americans of Japanese descent. In one of the most shameful periods in American history, Japanese Americans were targeted and imprisoned simply because of their heritage. Families were forced […]